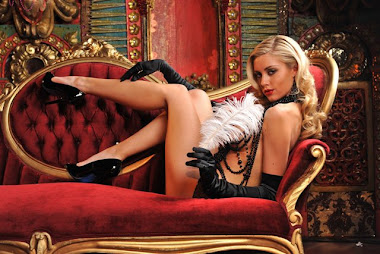 I wanted to tell you my story about the Romantic Nights Dolphin!!! $79.95

Ill be honest I ordered this one because it was so cute and I loved its blue ocean color.
Yeah, I know I try everything before I sell it it, but come on I've been whacking off so much lately trying all the new toys and I'm tired! hahahaha LOL
Anyways, I  put the batteries in and turned it on. Yes, it does have 3 speeds and it felt kinda strong but not like my RNFT Rabbit! At first i was thinking, oh shit, I should of tried this damn shitty vibrator before I added it to our collecition, damn it, damn it!
Even though it felt like I would fall a sleep trying to use it, I proceeded with no expectations and grabbed our bnaughty bullet to finish the job, since I truly doubted this one would work.
45 seconds later I had an insaneorgasm!
YES 45 seconds HOLLY SHIT!!!!
I found my favorite clitoral/penetration vibrator
(after the rabbit of course)
and no I did not have to use the Bnaughty Bullet.
45 seconds ???? I'm impressed.
So heres the run down, I loved the way the tip vibrated while it was being penetrated, totally insane feeling, I N S A N  E!!!!  The clit stimulation by the dolphin, which did not seem strong, was beyond what I expected, REALLY REALLY REALLY REALLY satisfying!!!!! All of you MUST try it to experience this different feeling!!!!!
It was though the clit stimulator wasnt touching my clit , but it was...... I swear I was  SHOCK, how good it was and how FAST my magnum picky vajayjay  was pleased.
I am now in love and ordered another case of these. 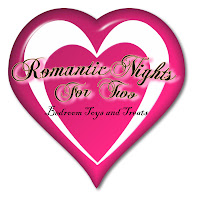 ***Book You Romantic Nights For Two Pleasure Party today***
Experience the best damn Pleasure Parties and Bachelorette Parties! Schedule by phone: (866) 568-0020 or on the web: http://www.RomanticNightsForTwo.com.
Posted by Romance Diva at 7:11 AM Links to this post 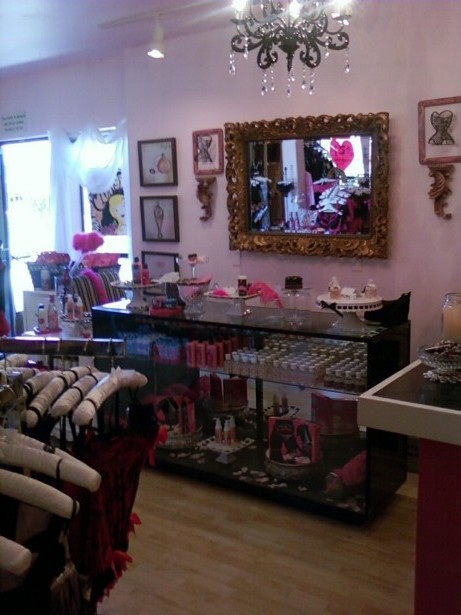 Call us for our hours 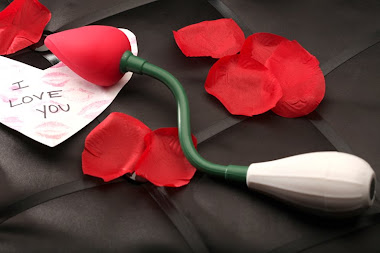 Be a Diamond Princess 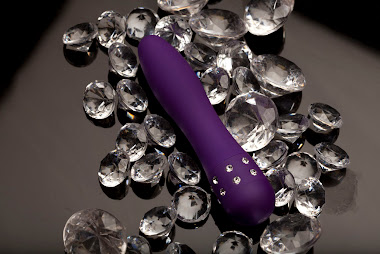 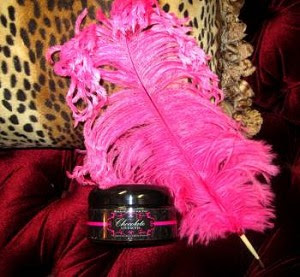 Pleasure Party, Learn tips to "Turn on the Heat, in the Bedroom"